August 04, 2011
I probably shouldn't be writing this post right now, but I just finished a webinar on my new favorite photo plug-in, Silver Efex Pro2. First, let me just say I find it kind of funny that after all the advances made in photography, from black and white to colorful 3D images, that a well done black & white photo can speak to me more. And, apparently, flipping the toggle button in the image editor to black & white just doesn't cut it. I had no idea that there are as many, if not more, slider, toggles, and options in turning a color photo into a black & white one. Honestly, the sheer power of Silver Efex Pro (SEP2) overwhelms me, and a 45 minute webinar leaves me with just enough info to be dangerous.

If you're on Google+ (and really, why aren't you) I posted my first image with SEP2 last week. It was originally shot in color in the middle of the day, and because of the harsh mid day sun lacked any real drama or feel to it. I took it into SEP2, and using just the presets got this, which I like better. 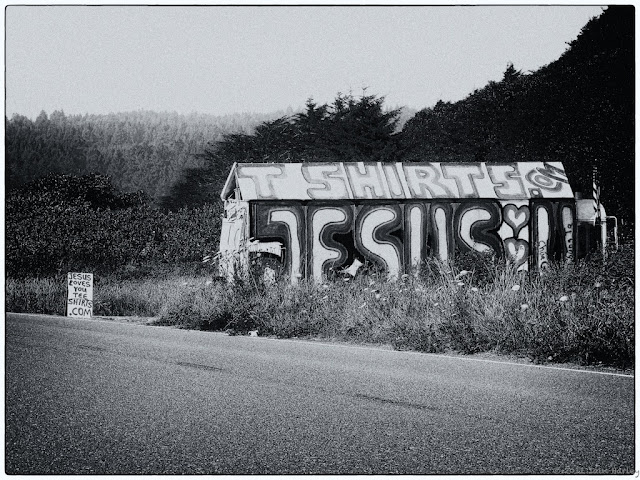 It was a fun shot, which is what I wanted it to be. After a little time in SEP2 and a webinar I used a different photo to try. This one is also an HDR shot that I felt was lacking, but with SEP2 I was able to try some other creative tools. 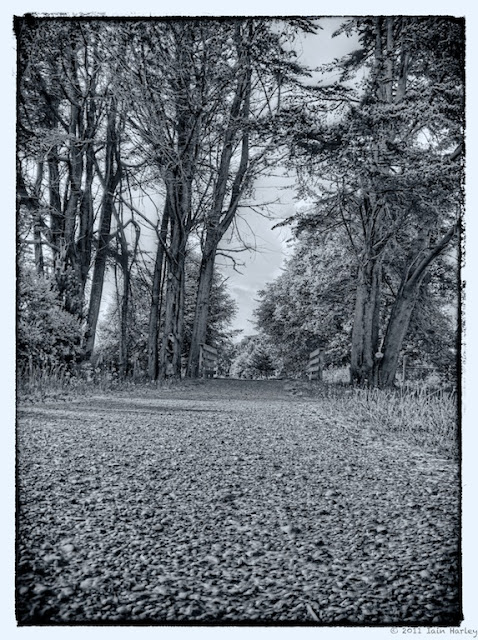 Are these shots perfect? Not by a long shot, but they are fun to play with, and work with. Hopefully I'll have some better shots to share in the near future.