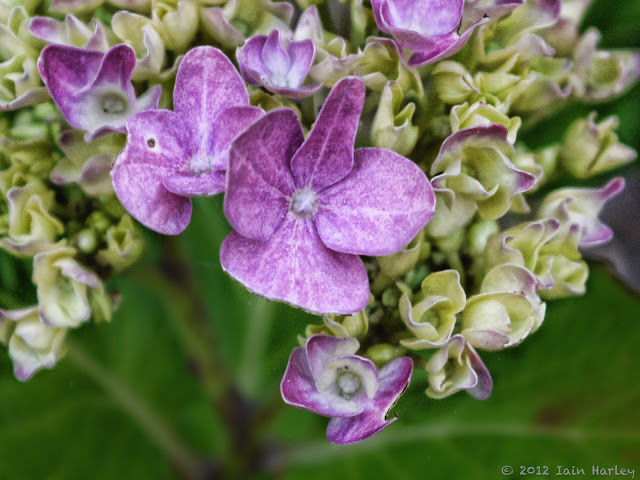 Rewind back to the end of 2011. Google+ was still fresh and new and I came across a post asking if there'd be any interest in making a group of photographers who were intimidated by doing a 365 project but could probably handle a 52 shot project. Probably to the surprise of Giuseppe Basile there were a lot of people interested. And so a list of themes were made, and subsequently copied into Evernote for future reference.

Fast forward to today and I see that the information I had for this week was outdated. Back in 2011 week 21 had a theme of flower. And having checked my Evernotes I dutifully shot a flower. Then as I was searching the #2012Project 52 tag on G+ I realized there were a bunch of white photos, with a flower or two mixed in. A quick look at the group page and sure enough there had been a change in theme. Week 21 was now "Mostly white". Some quick thinking, and a push up on the EV dial brought me the second shot. So, it a 2 shot Monday. 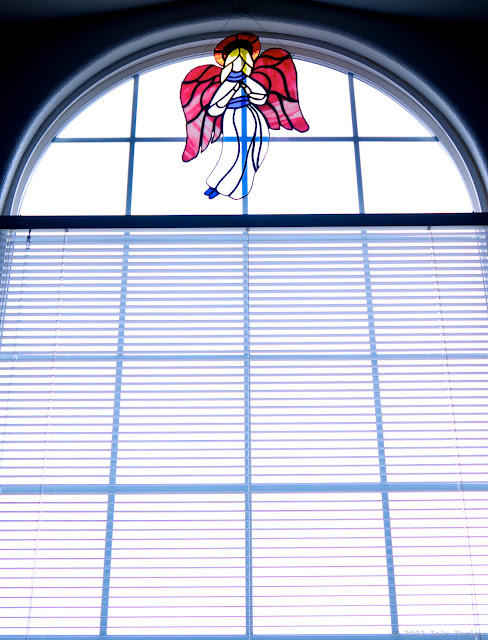 You can view this, and the rest of my Project 52 photos here.